Skip to content
Home / Blog / 8 Things To Do In London – Courtesy Of VisitLondon.com

8 Things To Do In London – Courtesy Of VisitLondon.com 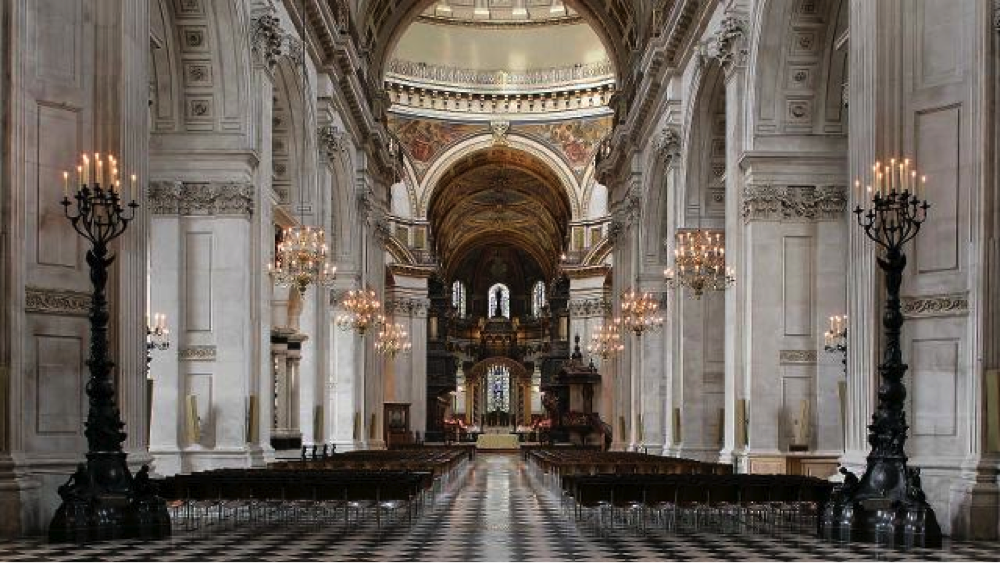 Venture down to the crypt and discover the tombs and memorials of some of the nation’s greatest heroes such as Admiral Lord Nelson and the Duke of Wellington. Also visit Oculus, an award winning 270° immersive film experience. Visitors can try out the acoustic quirks of the Whispering Gallery and continue their climb to the Golden Gallery to enjoy breathtaking panoramic views across London. 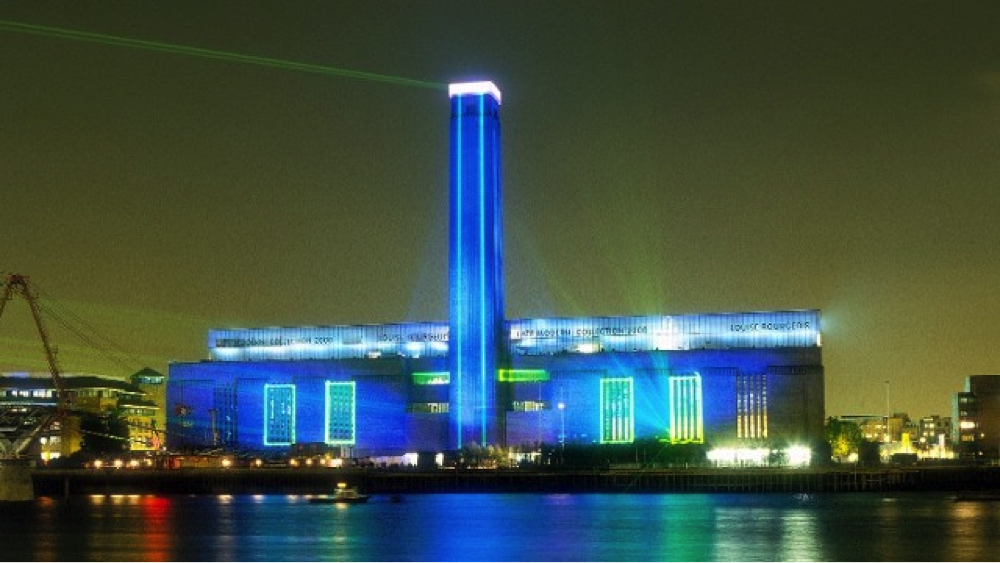 A visit to London isn’t complete without a trip to Tate Modern. Britain’s national museum of modern and contemporary art from around the world is housed in the former Bankside Power Station on the banks of the Thames. The awe-inspiring Turbine Hall runs the length of the entire building and you can see amazing work for free by artists such as Cézanne, Bonnard, Matisse, Picasso, Rothko, Dalí, Pollock, Warhol and Bourgeois. 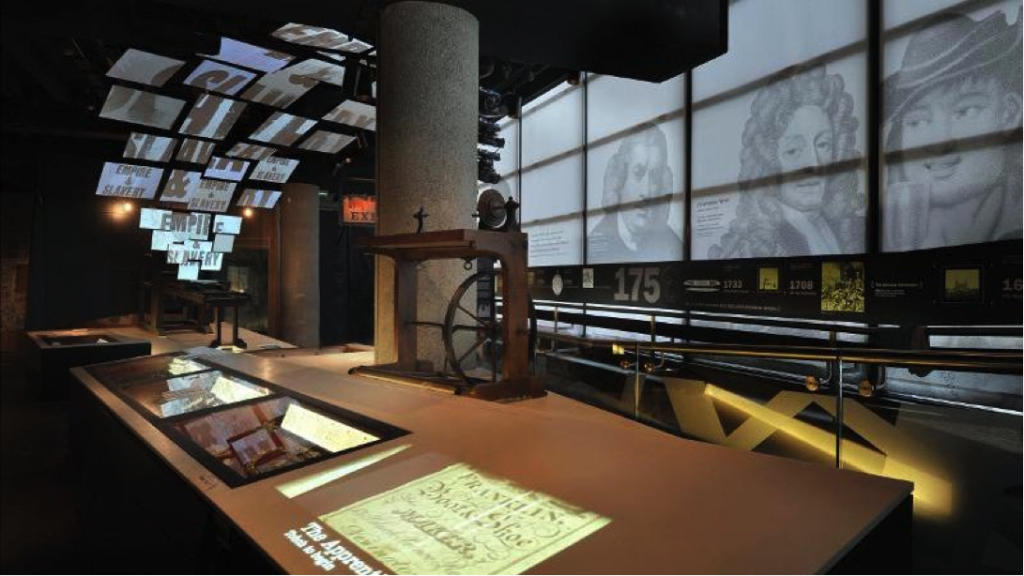 Step inside the Museum of London for an unforgettable journey through the capital’s turbulent past. Discover prehistoric London, see how the city changed under Romans and Saxons, wonder at medieval London and examine the tumultuous years when London was ravaged by civil wars, plague and fire. Then venture into the Galleries of Modern London where you can walk the streets of Victorian London, take a stroll in recreated pleasure gardens and marvel at the magnificent Lord Mayor’s Coach.

4. The View from the Shard 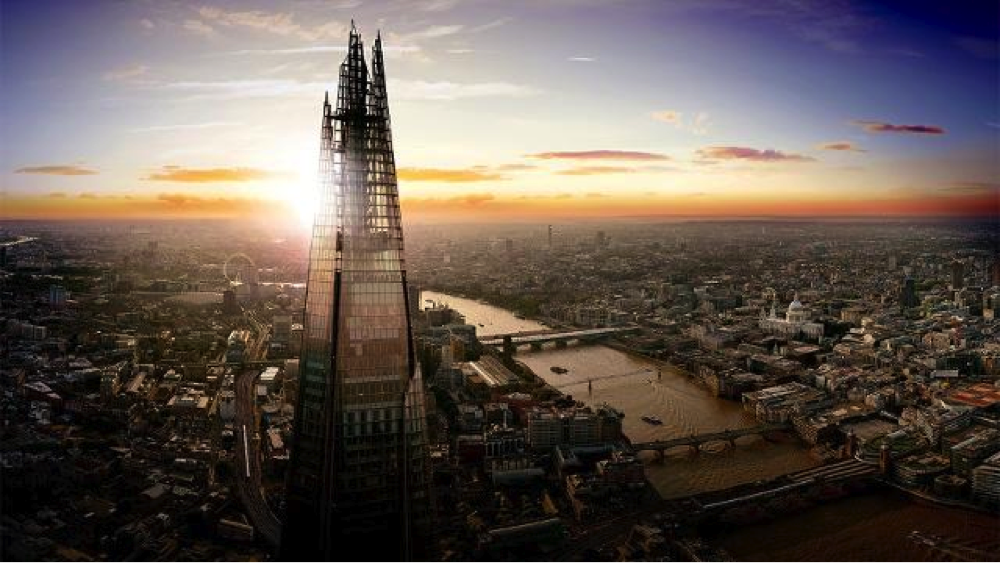 The View from The Shard is the premium visitor attraction at the top of Western Europe’s tallest building, and London’s newest landmark, The Shard. Designed by Master Architect Renzo Piano, the Shard redefines London’s skyline and has become a dynamic symbol of London. At a height of up to 800ft or 244m, The View from The Shard offers spectacular views over London for up to 40 miles. They are almost twice as high as any other vantage point in the city, and the only place where visitors can see the entire city at once. 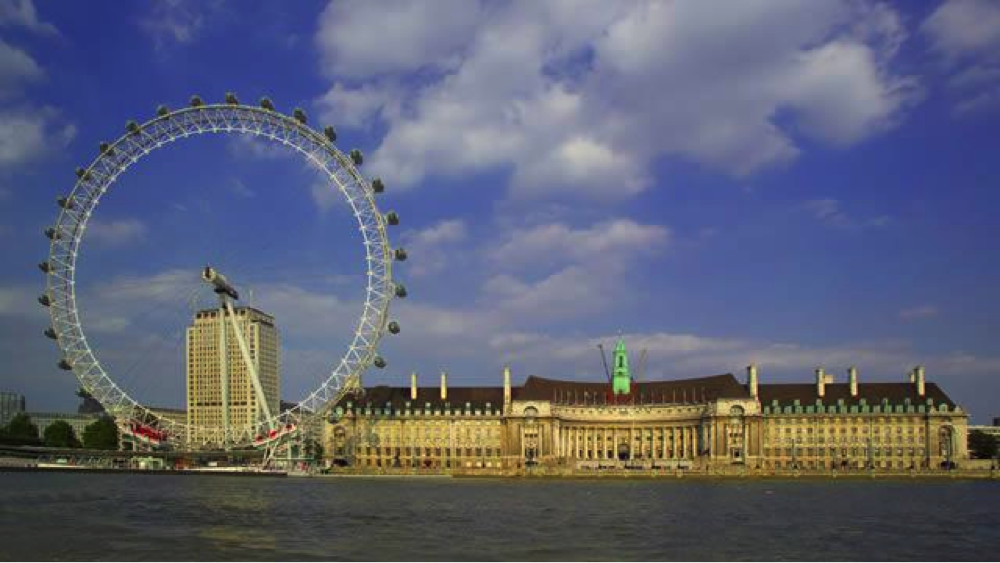 At 135 metres, the Coca-Cola London Eye is the world’s tallest cantilevered observation wheel; a feat of design and engineering, it has become the modern symbol representing the capital and a global icon. The experience showcases breath-taking 360-degree views of the capital and its famous landmarks and has been the number one visitor experience in the city for the past decade. 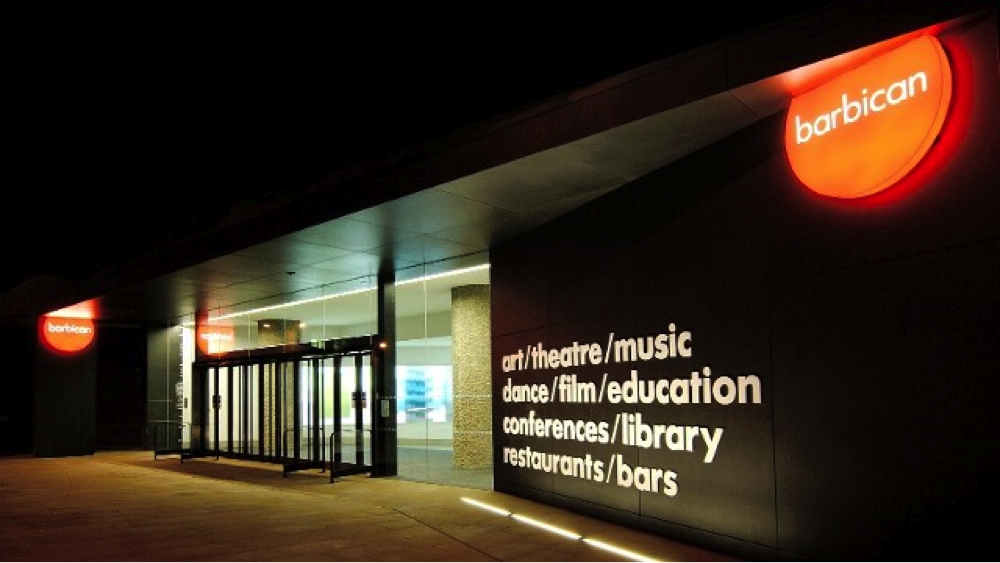 The Barbican in London is Europe’s largest arts centre all under one roof. The Barbican is also a base for the London Symphony Orchestra. The Barbican comprises a concert hall, two theatres, three cinemas, two art galleries, library, two trade exhibition halls, five conference rooms, foyers, shops and conservatory. 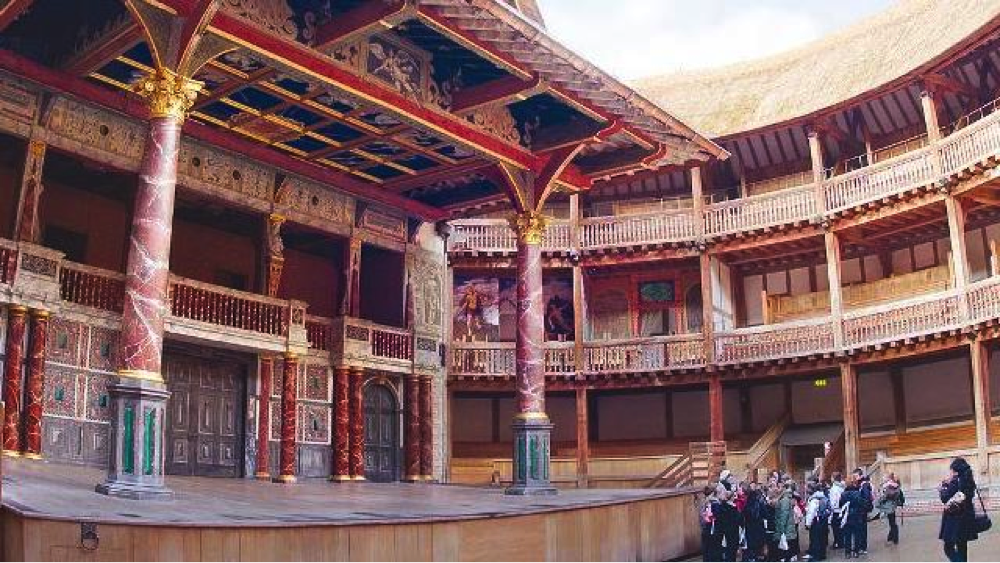 Shakespeare’s Globe Exhibition and Tour offers a fascinating introduction to the world-famous Globe Theatre and life in Shakespeare’s London. See a sword-fighting display, find out how actors are dressed in handmade costumes and take a tour of today’s working theatre – brought vividly to life by one of our story-teller guides.Theatre performances take place from late April to early October. 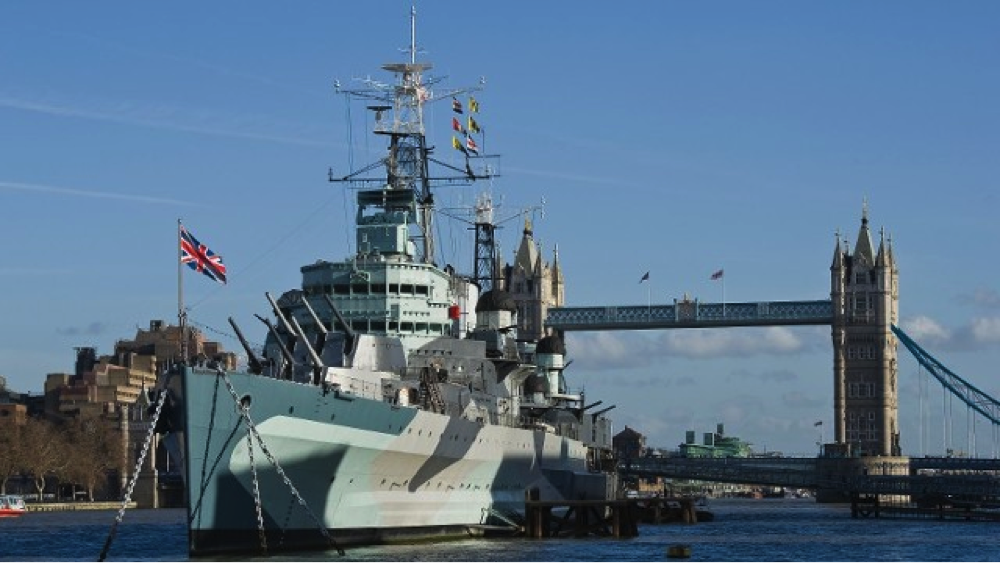 HMS Belfast, part of Imperial War Museums, tells the stories of life on board this warship during the Second World War and beyond. Imagine sleeping in one of the tightly-packed hammocks during convoy duties in Arctic waters. Explore nine decks of amazing history, from the heavily protected Shell Rooms to the sights and sounds of the interactive Operations Room. Hear veterans’ stories in the Life at Sea exhibition, and immerse yourself in the midst of a battle in the Gun Turret Experience.

Your Guide to Google Maps Optimization

Local SEO is an art all of its own. For businesses with a bricks-and-mortar presence it’s the key to competing in this digitally disrupted...
Read More

Google Penalties: How SEOs get themselves penalized in 2018

Google penalties strike fear into the heart of every digital marketer. We’re used to our stats and usage fluctuating, that’s part of what makes...
Read More

We changed the world last week and no-one noticed. Disclaimer: while this article touches on political topics, I’m not going to bring any personal...
Read More
View All Resources
Get in the Know
Sign-up For Updates
Get notified about speaker announcements, early bird tickets and schedules.
Next Event!

Due to the COVID-19 pandemic, we have to postpone the NY dates for the safety...
Buy Tickets

The most forward-thinking digital marketers share their best-kept secrets in one place.
Buy Tickets

This website uses cookies to improve your experience. We'll assume you're ok with this, but you can opt-out if you wish. More information.